Donald Trump’s cabinet picks have raised doubts about his commitment to the anti-establishment platform he promoted during the presidential race. Though he drew praise shortly after the election for taking meetings with people as diverse as Democratic Senator Tulsi Gabbard and a libertarian who advocates abolishing the Federal Reserve, his final selections were less predictable.

The president’s selection of hedge fund manager Steven Mnunchin as Treasury Secretary — and Mnunchin’s subsequent confirmation on Monday — has drawn criticism, in part, because of Mnunchin’s seventeen-year career at Goldman Sachs. However, the loathed financial giant’s presence in American politics is, at this point, par for the course — even when it’s instigated by a candidate who campaigned on “draining the swamp.”

Beyond Goldman Sachs, more concerning to Trump supporters who expect change from their new president should be Mnunchin’s ties to one of the most hated leftist figures in America: George Soros.

It’s one thing to purchase stock or invest in a company whose values you disagree with. After all, Green Party candidate Jill Stein admitted last year that regretfully, her investment portfolio includes companies reliant on fossil fuel and other industries that clash with her ideology. Still, she noted they were choices made by investors who manage her wealth.

But Mnunchin didn’t just invest in a company tied to George Soros — or have others do so. He actually started an investment fund with him. From Newsweek:

Though Newsweek notes it is “not clear from news reports how close Mnuchin and Soros were, if at all,” the outlet continued:

In 2004, Mnuchin departed to start his own hedge fund, Dune Capital Management. Bloomberg News reported that Dune ‘got hundreds of millions of dollars from Soros.’”

This is particularly newsworthy, especially considering Trump mouthpiece Breitbart News has covered the revelation that Soros allegedly donated $650,000 to Black Lives Matter, which many on the right have accused of being a terrorist organization. In their article on Trump’s selection of Munchin, however, Breitbart’s only acknowledgment of the candidate’s ties to Soros read:

They made no mention of the “hundreds of millions of dollars” tied up between Trump’s pick and the alleged neoliberal puppet master, nor that the actual ties of Soros’ organizations to protesters are scant — and about as extensive as Mnunchin’s own ties to the billionaire financier.

As journalist Justin King reported for Fifth Column News shortly after the election, when protesters were accused of being hired by Soros:

“There it was. Money had certainly flowed from Soros to these organizations. Three in particular.

“United We Dream: This organization received $75,000 from Open Societies.

“Washington CAN!: This organization received $50,000 from Open Societies.

“While this may seem like concrete evidence, there’s a problem. United We Dream received that money in 2010. Clean Water Action obtained their funds two years ago. Washington CAN! obtained its money seven years ago. Incidentally, their funds were used to purchase telemarketing equipment.”

As King established, the ties Soros had to protest and activist groups were circumstantial and failed to prove any direct links between the funds and actions taken in the streets following the election. But that didn’t stop many right-leaning news organizations from reporting heavily on the Soros-funded resistance. If these tenuous ties are to be taken seriously, however, the same standard must also be applied to Soros’ ties to Mnunchin; they may not be explicit or reveal that Mnunchin has taken tangible actions taken as a result of the money. But the investment endeavors and transfer of hundreds of millions of dollars is, by the logic used to indict protests, enough to discredit Mnunchin.

If these circumstantial ties through years-old financial deals are enough to make you believe Soros is in control of these organizations, then it doesn’t matter what the protesters do because Soros is in control of President Trump. Soros funded Trump Tower. In 2008, Trump and Soros were both defendants in a RICO complaint. Trump and Soros are such good friends, they spent Christmas Eve together. Those are the same sort of open-ended ties that are being used to confirm this theory.”

Soros has largely become a kiss of death to politicians, especially those on the right. Often, conspiracy theories swirl around Soros’ plots to take over the world and institute a new liberal order. While these theories are difficult to prove simply through financial ties and the billionaire’s emphatic support for Hillary Clinton, the stigma surrounding the mogul continues.

Whether or not these theories about Soros are true, the Trump-supporting wing of the United States would do well to function from principle and question Trump’s appointment. After all, according to Breitbart, which now holds a powerful position in the Trump administration, Soros is a dangerous man. Of his initiative to work with the W.K. Kellogg Foundation, Breitbart wrote:

The institutional left’s funding behemoth W.K. Kellogg Foundation has partnered with and given major donations to George Soros’s Open Society Institute and the Tides Center as part of its massive push to promote a far-left agenda.” [emphasis added]

Though Mnunchin’s ties to Goldman Sachs hardly imply Trump’s pick is eager to push a “far-left agenda,” his proximity to Soros in any capacity — let alone a profit-making venture — should be cause for alarm among a demographic that claims to be eager to remove special influences from positions of power.

But it’s not just Mnucnhin’s ties to Soros that should raise eyebrows. In the 2016 election, Mnunchin donated to only four entities: Donald Trump, who received the vast majority of funds; Kamala Harris, a Democrat; Michael Wildes, a Democrat; and ActBlue, a super PAC that describes itself as a “the online clearinghouse for Democratic action.”

In 2008, he donated to the presidential campaigns of Mitt Romney, Rudy Giuliani, and…wait for it… Democrats Barack Obama, Hillary Clinton, Chris Dodd, Bill Richardson, and John Edwards, as well as several Democrats running for Congress. He also donated funds to Hillary Clinton and Barack Obama when they were running for Senate. He has an indisputably extensive history of contributing election funds to Democrats.

Ultimately, what Mnunchin’s financial ties prove is not only that he represents the swamp Trump vowed to drain, but that when it comes to financial moguls seeking to wield influence over the political process, there is little room for partisanship.

Though Mnunchin’s ties to reviled financial institutions may be easy for Trump supporters to dismiss – just as many Obama loyalists did — it should be more difficult for them to explain away the new Treasury Secretary’s ties to the leftist archvillain. 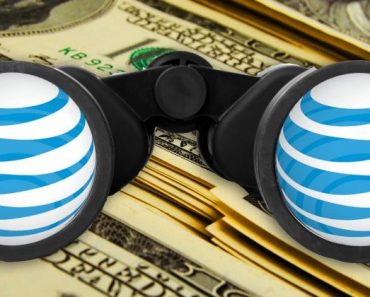 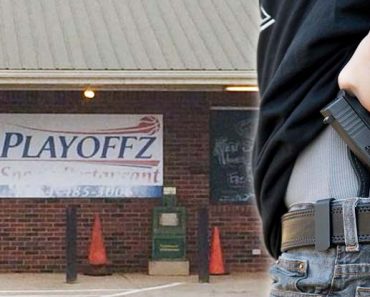 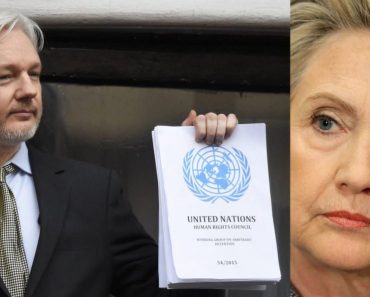 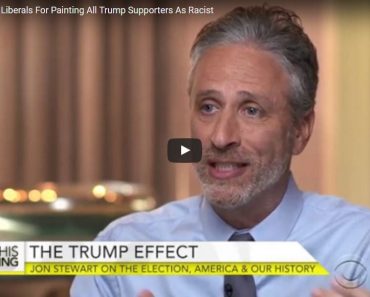 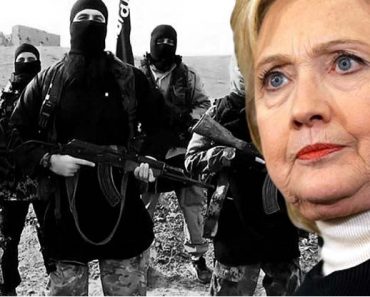 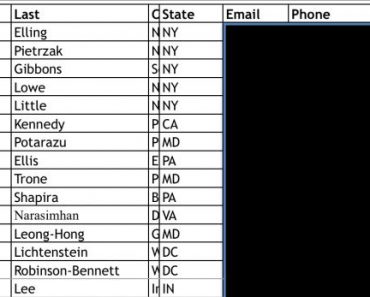