I’ve received a lot of flack about this article so I did additional research and further discovered what I already knew was true. Snopes.com is a fraud – plain and simple plus a multi-media forum for brainwashing an unsuspecting public.

Snopes receives funding from an undisclosed source. The source is undisclosed because Snopes refuses to disclose that source. The Democratic Alliance, a funding channel for uber-Leftist (Marxist) Billionaires (George Soros etc.), direct funds to an “Internet Propaganda Arm” pushing these views. The Democratic Alliance has been reported to instruct Fundees to not disclose their funding source.

For the past few years www.snopes.com has positioned itself, or others have labeled it, as the ‘tell-all final word’ on any comment, claim and email. But for several years people tried to find out who exactly was behind snopes.com. It is run by a husband and wife team – that’s right, no big office of investigators and researchers, no team of lawyers. It’s just a mom-and-pop operation that began as a hobby. David and Barbara Mikkelson in the San Fernando Valley of California started the website about 13 years ago and they have no formal background or experience in investigative research.

The reason for the questions – or skepticism – is a result of snopes.com claiming to have the bottom line facts to certain questions or issue when in fact they have been proven wrong. Also, there were criticisms the Mikkelsons were not really investigating and getting to the ‘true’ bottom of various issues.

A few months ago, when my State Farm agent Bud Gregg in Mandeville hoisted a political sign referencing Barack Obama and made a big splash across the Internet, ‘supposedly’ the Mikkelson’s claim to have researched this issue before posting their findings on snopes.com. In their statement they claimed the corporate office of State Farm pressured Gregg into taking down the sign, when in fact nothing of the sort ‘ever’ took place. I personally contacted David Mikkelson (and he replied back to me) thinking he would want to get to the bottom of this and I gave him Bud Gregg’s contact phone numbers – and Bud was going to give him phone numbers to the big exec’s at State Farm in Illinois who would have been willing to speak with him about it. He never called Bud. In fact, I learned from Bud Gregg that no one from snopes.com ever contacted anyone with State Farm.

Yet, snopes.com issued a statement as the ‘final factual word’ on the issue as if they did all their homework and got to the bottom of things – not!

Then it has been learned the Mikkelson’s are very Democratic (party) and extremely liberal. As we all now know from this presidential election, liberals have a purpose agenda to discredit anything that appears to be conservative. There has been much criticism lately over the Internet with people pointing out the Mikkelson’s liberalism revealing itself in their website findings. Gee, what a shock?

So, I say this now to everyone who goes to snopes.com to get what they think to be the bottom line fact ‘proceed with caution.’ Take what it says at face value and nothing more. Use it only to lead you to their references where you can link to and read the sources for yourself. Plus,you can always search a subject and do the research yourself.

I have found this to be true also! Many videos of Obama I tried to verify on Snopes and they said they were False. Then they gave their liberal slant! I have suspected some problems with Snopes for some time now, but I have only caught them in half-truths. If there is any subjectivity they do an immediate full left rudder.

I have recently discovered that Snopes.com is owned by a flaming liberal and this man is in the tank for Obama. There are many things they have listed on their site as a hoax and yet you can go to You tube yourself and find the video of Obama actually saying these things. So you see, you cannot and should not trust Snopes.com, ever for anything that remotely resembles truth! I don’t even trust them to tell me if email chains are hoaxes anymore.

A few conservative speakers on MySpace told me about Snopes.com. A few months ago and I took it upon myself to do a little research to find out if it was true. Well, I found out for myself that it is true. Anyway just FYI please don’t use Snopes.com anymore for fact checking and make your friends aware of their political leanings as well. Many people still thinkSnopes.com is neutral and they can be trusted as factual. We need to make sure everyone is aware that is a hoax in itself.

Rumor-disproving website Snopes has proven itself especially unreliable on all matters political, and it did so again this week when it tried to “bust” the myth that President Obama had paid Iran $400 million in exchange for American citizens being held in Iranian jails.

As you may recall, back in January, the Obama administration managed to win the release of the men. Within days, nearly half a billion dollars was transferred to Iran.

Both Snopes and the Obama administration insist that the payment was part of the Iran nuclear deal and completely unconnected to the release of the men.

[T]he money transfer was the result of a settlement of a long-standing claim at the Iran-U.S. Claims Tribunal in The Hague around the same time that the prisoners were released,” the Snopes article reads. “The Tribunal was created specifically to deal with diplomatic relations between Iran and the United States.”

The negotiations over the (arms deal) settlement … were completely separate from the discussions about returning our American citizens home,” Kirby said in the statement. “Not only were the two negotiations separate, they were conducted by different teams on each side.”

Here’s the problem: Snopes completely ignores several major factors, including that Iran’s own government insisted that the payment was a ransom for the men.

And then there’s Iran’s Fars News Agency, which quoted the leader of Iran’s Basij Militia, Brig. Gen. Mohammad Reza Naqdi, openly saying that it was a ransom payment.

The annulment of sanctions against Iran’s Bank Sepah and reclaiming of $1.7 billion of Iran’s frozen assets after 36 years showed that the U.S. doesn’t understand anything but the language of force. This money was returned for the freedom of the U.S. spy,” he said, referring to released U.S. Marine Amir Hekmati.

The Snopes report includes none of that, merely taking the word of the administration as if it were more or less gospel.

Then again, this isn’t the first time the “mythbusting” website has been busted for its liberal agenda. Back in June, it claimed that a mass shooting stopped by a man concealed-carrying outside a nightclub wasn’t really a mass shooting, because “accounts of the altercation don’t indicate the gunman intended to kill multiple victims (or anyone at all).”

The man was firing at random people after a disagreement. Apparently, that doesn’t mean he intended to kill them. Who knew?

Snopes also tried to “bust” the myth that there were no American flags on stage during the first day of the Democratic National Convention by showing a still frame of a flag present during the Pledge of Allegiance.

Pretty damning stuff, until you realize that the still frame was from the second day, after the DNC had realized how bad the lack of flags looked. (The flag was also taken down right after the pledge, so there was that, too.)

However, it takes a certain lack of credibility to “bust” a myth by listening only to professional politicians — or their spokesmen — and taking their word for it. Can you imagine if other reporters did this?

“A ‘third-rate burglary?’ Well, looks like Nixon didn’t have anything to do with it after all! Who knew? Burger King for lunch, Woodward?”

Fine moments in reporting, brought to you by the ethos of Snopes. 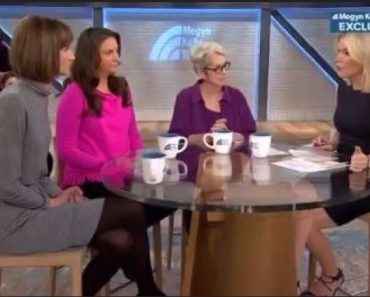 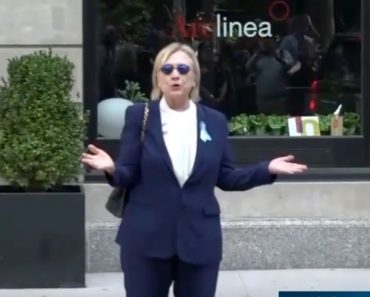 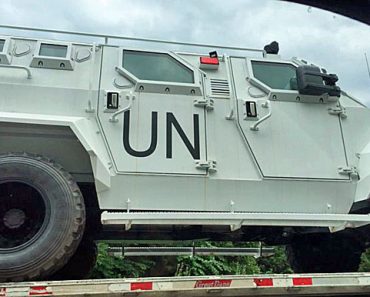 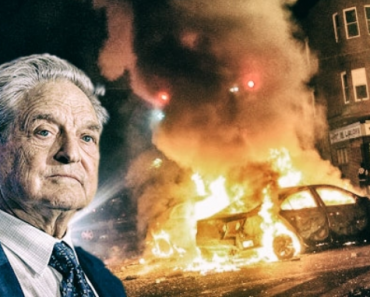 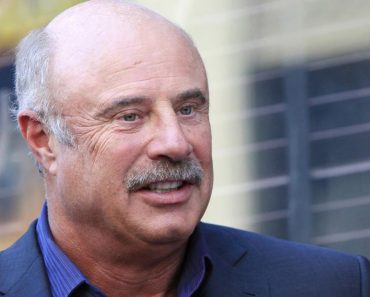 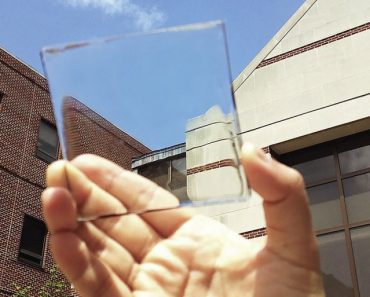