The Clinton’s are arguably the most corrupt scam artists in politics.

Hillary Clinton, who is running for president, is now under her SECOND FBI investigation of the campaign.

That’s got to be a world record.

Now, it’s been revealed that the Clinton’s donated $18 million dollars to… Themselves.

Gee, how “charitable” of them.

It’s interesting to note that the latest FBI probe is involving the Clinton Foundation, or as it’s also known, The Clinton Slush Fund. 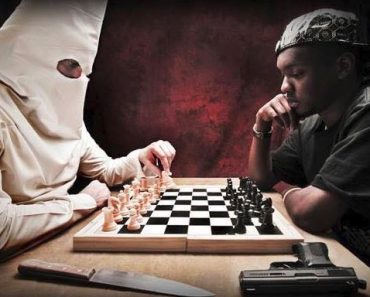 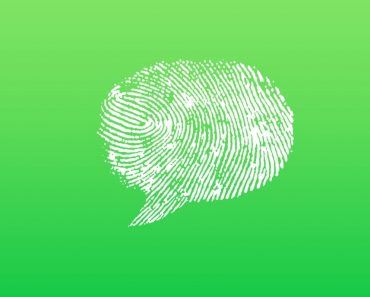 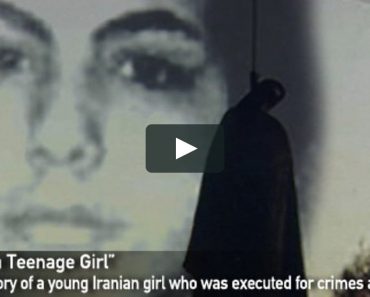 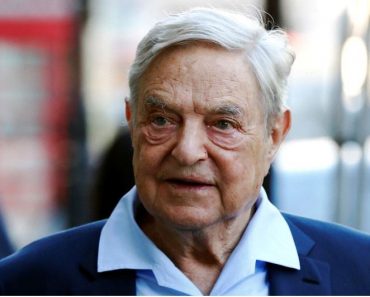 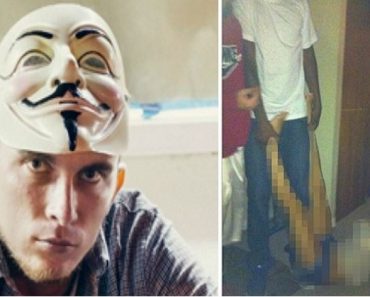 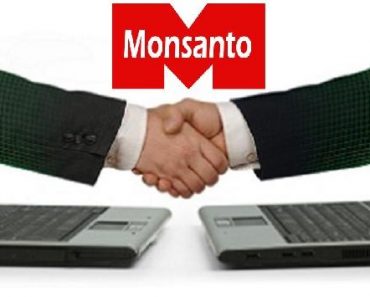